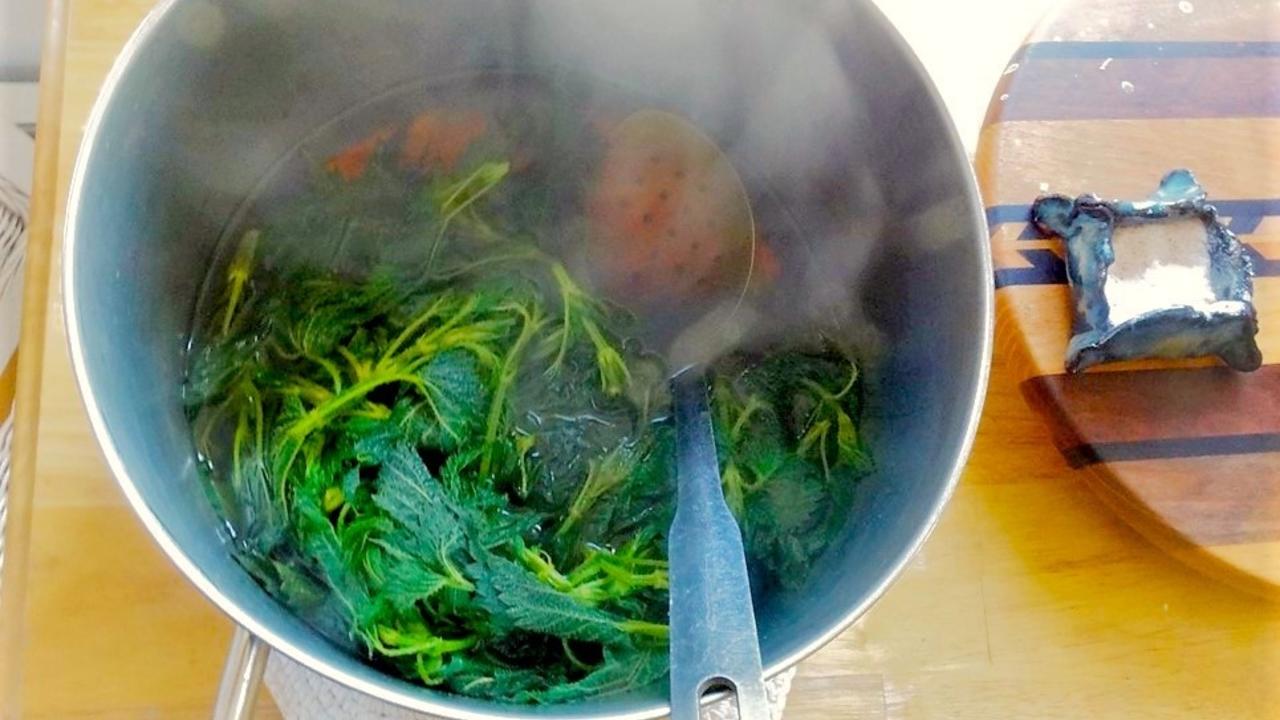 Every year in early April, our dogwoods bloom. I harvest wild nettles for my soup pot—and we celebrate my mother’s birthday. One of my favorite ways to embrace and embody spring’s sprouting energy is making nettles soup. Thus I also reconnect with the lineage of women’s wisdom of my foremothers.

During the pandemic, my mother’s birthday fell during the onset of stay-at-home orders in North Carolina. Fortunately, she lives nearby and loves long walks out in the fresh air—among our permitted outdoor activities in those days. 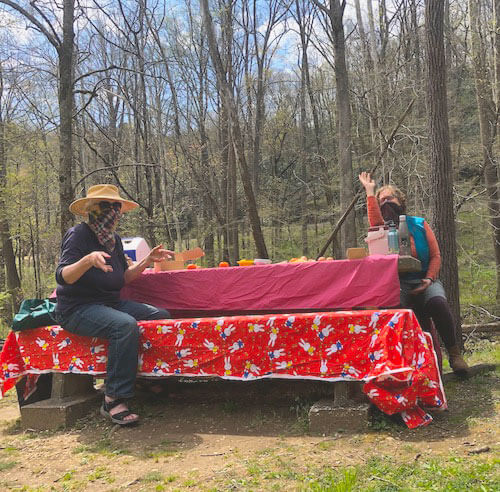 My son was behind the camera in this picture. Relegated to his own blanket ten feet away, he sang the Dutch birthday song "Lang zal ze laven" with us . . . through his mask. He wondered if this photo might go into a history book someday, like some kind of bandit birthday image from this interesting age we were living through.

My mother was born in the Netherlands in the middle of the second world war. That was during the German occupation of her country, and over time, the occupation of their house. My grandparents evacuated on bicycles, pulling little 2-year-old Carelien and her sister in a wagon for a day’s journey to relatives out in the countryside.

Along those rural routes, a whole lot of stinging nettles thrive. Actually, many areas of the Netherlands are abundant in nettles, including low-lying moist soils along riverbanks and roadsides. When I make nettles soup I think of my mother, her Dutch childhood, and the generational wisdom of the women who came before me.

If green had a flavor, it would taste like nettles! Nettles soup is rich and velvety, earthy and bright. You can add gourmet herbs like thyme, tarragon or dill to develop her flavors further.  In my nettles soup recipe below, I opted to include sweet white miso for an added benefit to the microbiome. 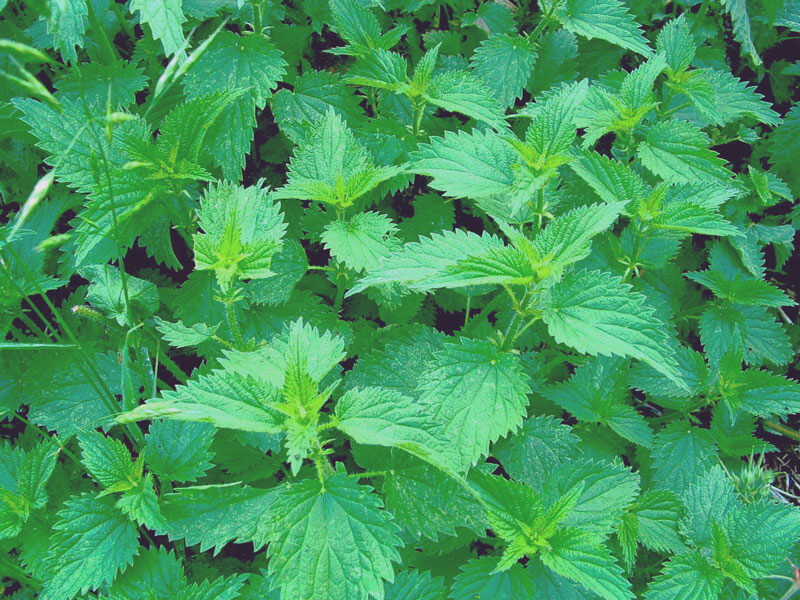 Nettles soup is so good for you! Stinging nettle is packed full of nutrients like calcium, magnesium, iron, B complex vitamins, C complex, vitamins A, D and K. She has protein, cobalt, trace minerals, potassium, zinc, copper and sulfur. It’s no wonder nettles soup is found in so many herbalist’s kitchens!

Let’s answer your stinging question next. Yes, stinging nettle comes by her name honestly. All along her stalk, leaves and roots are little “hairs” that trigger the release of formic acid upon touch.  When preparing fresh nettles for soup, you can wear gloves. And don’t worry, just 10 minutes of cooking removes the sting.

In my opinion, the best way to cook nettles is the slow southern technique of steeping her leaves in broth for 40+ minutes. Another common method is to use an immersion blender at the end of cooking to make purée.

Any further questions you have about identifying, harvesting or the medicinal benefits of stinging nettles are answered in my article here: the many benefits of nettle.

Saute the onions and garlic in a little olive oil. Stir in your carrots and potatoes. After a few minutes, cover them with water or broth (vegetable or chicken broth work beautifully).

If your nettle tops are small, you can put them in whole. If they’re larger than you would want to have on your spoon, put your gloves back on and chop them coarsely before adding to the soup.

Bring to a boil and let it all simmer for 35 to 45 minutes. Dilute several spoonfuls of sweet white miso in some of the broth, and then add it to the soup bowls at the table so the beneficial microorganisms don’t get cooked by the boiling temperatures.

Connecting with your earth-based lineage through nettles soup

When we spoke by phone just before her birthday, my mom was delighted to be harvesting nettles from the patch in her yard, in all their springtime rich green nettle glory.

She includes nettles in her cooking and teas—as her mother did before her, particularly during the wartime food shortages. As my mother's birthday neared, she remembered that the spring nettles would also have been emerging at the time of her birth, as the winter of hunger came to a close.

Reflective, she mused on the big picture of these two global crisis markers early and late in her lifetime—both highlighted by nettles around the day of her birth. She shared, “This too will pass . . . we’ll get through this.”

My mother receives daily posts via email of highlights from the Dutch newspapers during the war. To her delighted astonishment, on the day of her birth, the featured newspaper headline read: “Brandnetels of paardenbloemen uitstekend voedsel.” Translation: “Stinging nettles and dandelion are outstanding food.” Indeed!

This is not just my story or my mother’s story. It is your story too. 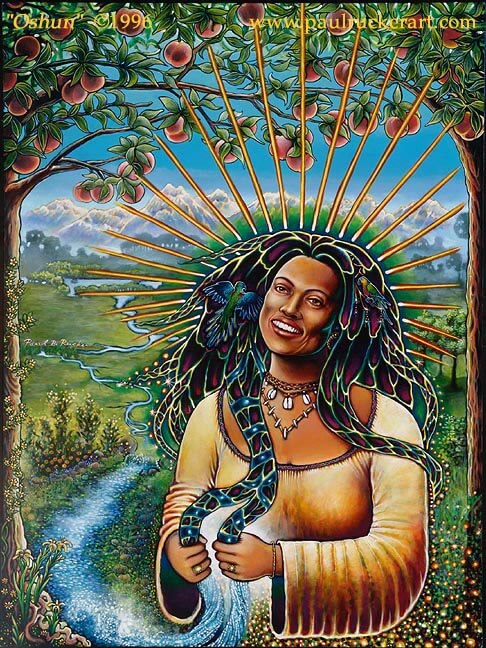 The Wise Woman Tradition of herbal medicine is all of ours. When we look back far enough, around the globe, we all come from indigenous earth-based roots.
And we all come from a long lineage of women who have turned to the Earth for nourishing wild plants during difficult times.
It's our birthright.

Wrap up on nettles soup

Nettles soup holds a special place in my heart. It is a meal that connects me with my mother’s birth and her family heritage.

Nettle soup is a deeply nourishing dish that tastes amazing.  It’s a cherished routine that welcomes spring into my kitchen.

And most of all, making nettles soup is a connection to women’s wisdom and earth-based knowledge. It is a reminder that women have turned to the earth and wild plants during difficult times. May we continue to thrive.

To learn more about these wild, wise woman ways, feel free to grab a free copy of my guide: Wild plants, wild women!

Spread the wise woman ways! Link to this article from your website, or share with your friends using this button~ 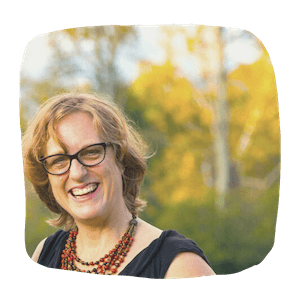 My offerings are at the cutting edge of synthesizing natural healing with spiritual psychology, feminist thought and earth-based wisdom. 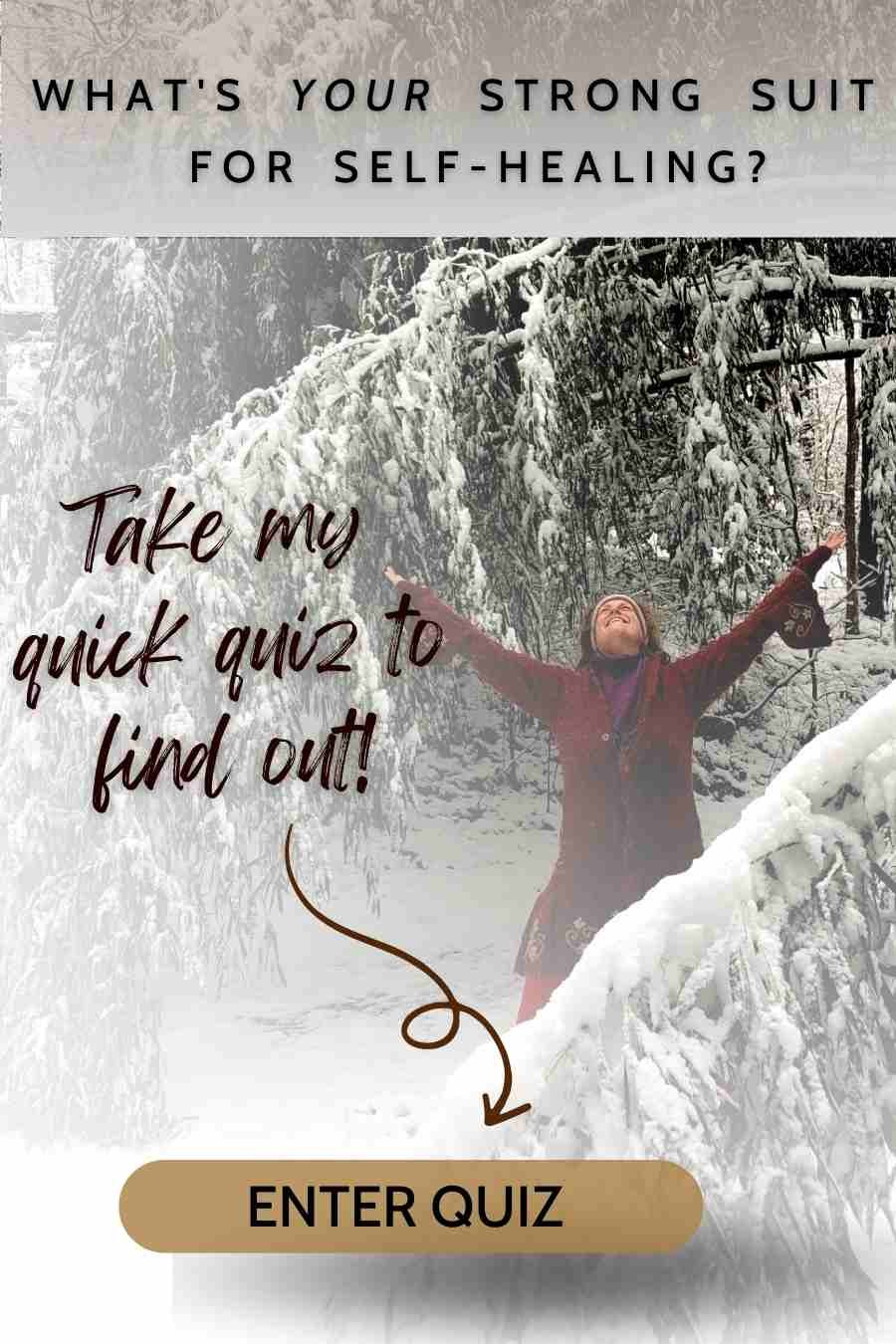 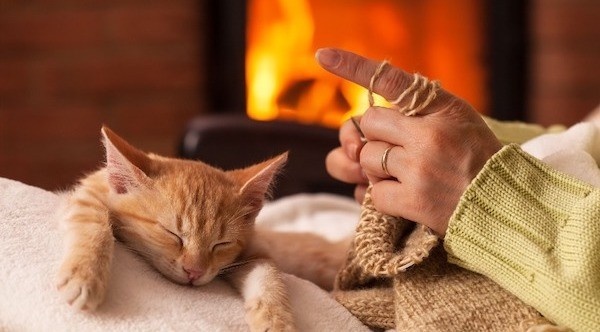 13 Ideas for Self Care
the Wise Woman Way 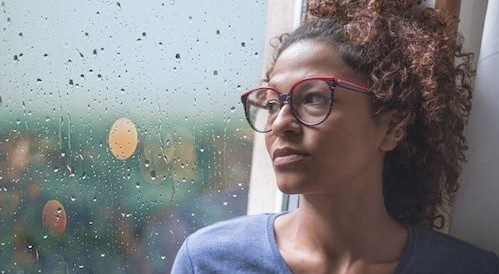 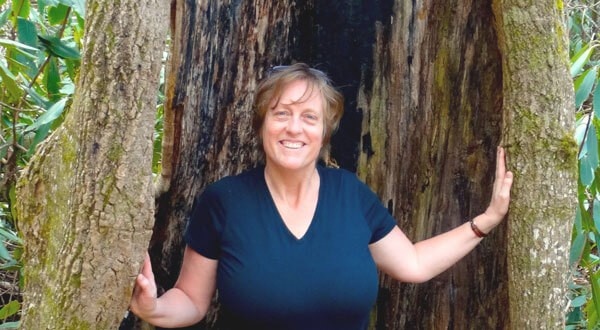 Menopausal Mood Swings
Can Open New Doors in Your Life